Top
Want exclusive freebies and tutorials in your inbox?
Home » How to Draw a 3D Block Letter in Procreate

Disclosure: This post may contain affiliate links. Making a purchase through a link in this post may earn me a small commission at no extra cost or hassle for you. I only link to products I personally use and would recommend to friends and family. For more information on affiliate links, read my disclosure policy.

Learn how to draw a 3D block letter in the Procreate App with this step by step process and video.

Want to learn how to draw a 3D block letter in the Procreate app? It’s easier to do than it sounds! I created a simple video that lays out each step and layer needed to achieve this 3D block letter with texture pictured below.

This tutorial goes through each step of the process of drawing 3D letters and uses only brushes found in The Lettering Toolkit for Procreate brush pack that is available on Design Cuts. The brush pack includes over 290 different brushes to help you create one of a kind pieces!

Watch the How to Draw a 3D Letter in Procreate Video

If you want to follow along with this 3D letter tutorial for Procreate, then you’ll need the hex codes for each color used and the names of each brush used.

Don’t forget to pin it for later

Learn how to draw a 3D block letter in the Procreate App with this step by step process and video. 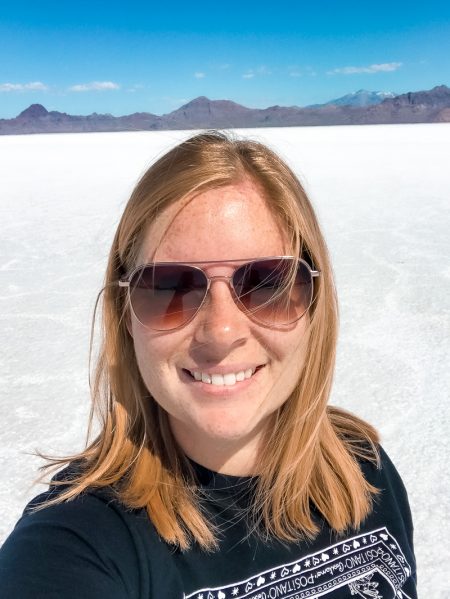 it's so nice to meet you

I'm a 30 something, chocolate loving, planner addicted, hand letterer of all the things. When I'm not staring at my computer screen or doodling on whatever scrap of paper that's lying around, I love spending time outdoors and camping with my husband and 9 year old chocolate lab.

Here you can unleash your creativity with me and learn all about hand lettering, calligraphy and design! 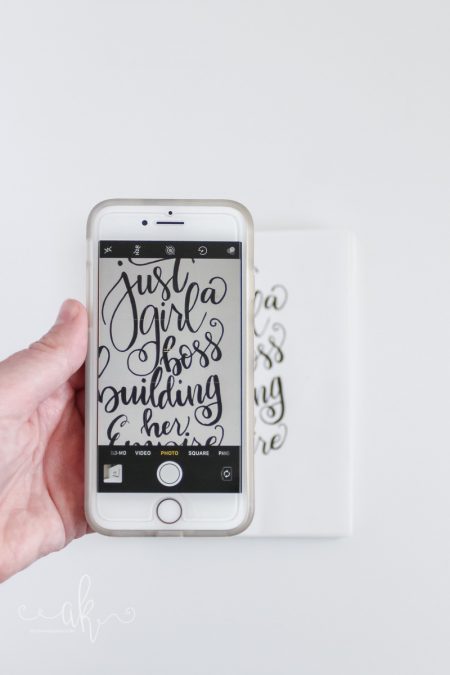 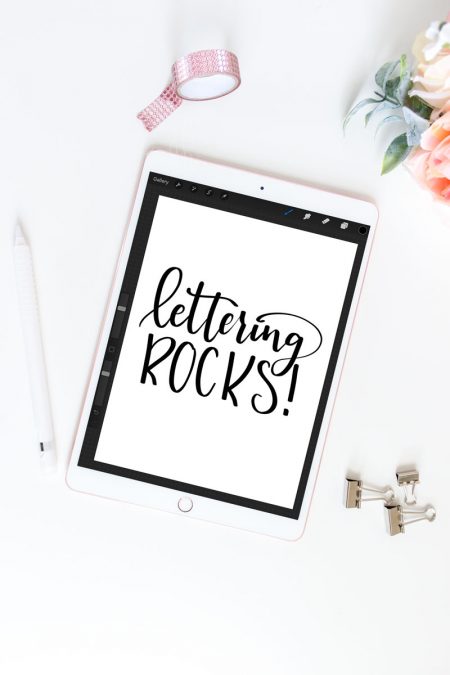 Why I Love Procreate for Lettering 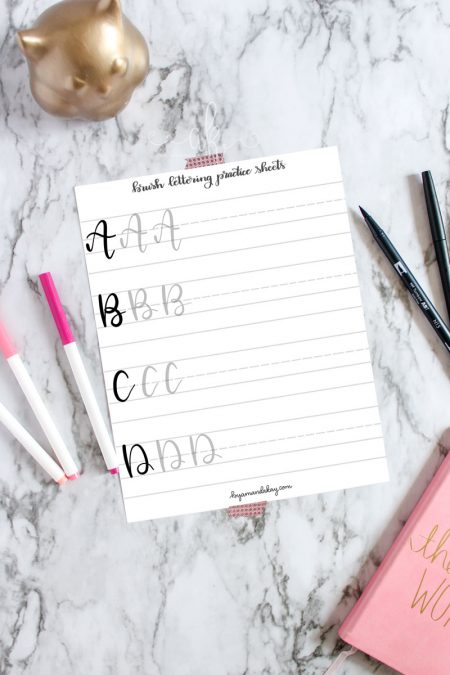 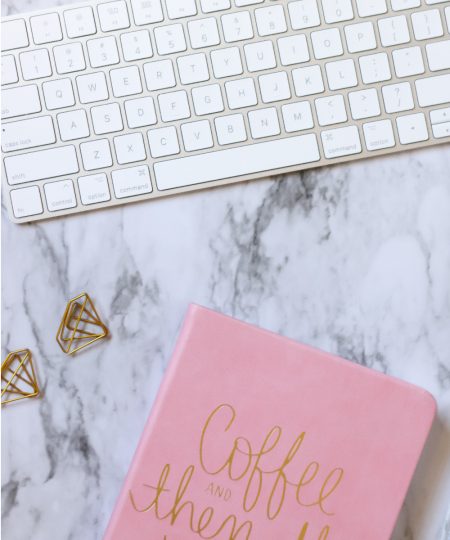 By signing up, you agree to get email updates and freebies from Designs by Amanda Kay

Imagine all the people, living life in peace ~ Joh

Tacos are the one food that I will never get sick

Who is she? I’m sort of sad I missed out on a l

Happy Memorial Day! Let us not forget the reason w

When it comes to adulting I’m always telling my

For real though! Check out those shifts at the en