This is the last part in our 4 part series on The Basics of Brush Lettering. If you missed the previous lessons, check them out here:

I’ve found that sometimes faking brush lettering is referred to as “fauxlligraphy” so that’s the word I’ll use to show you the technique.

If you remember way back to lesson number one, that the basics of brush lettering is all about pressure–thick downstrokes and thin upstrokes–then this technique will probably make you say “why didn’t I think of that already?!”. It totally made me think that when I first saw someone doing it.

So how do you fake brush lettering? It’s SO easy!

How to Fake Brush Lettering

I told you it was easy right? Can you tell the difference between the fake and brush pen lettering?

It’s so simple to fake brush lettering that I sometimes find myself doing it in my planner, on my grocery list or really anything where I’m just writing with a regular pen!

Need some extra explanation, or just don’t feel like reading? Check out my video on faux calligraphy here: 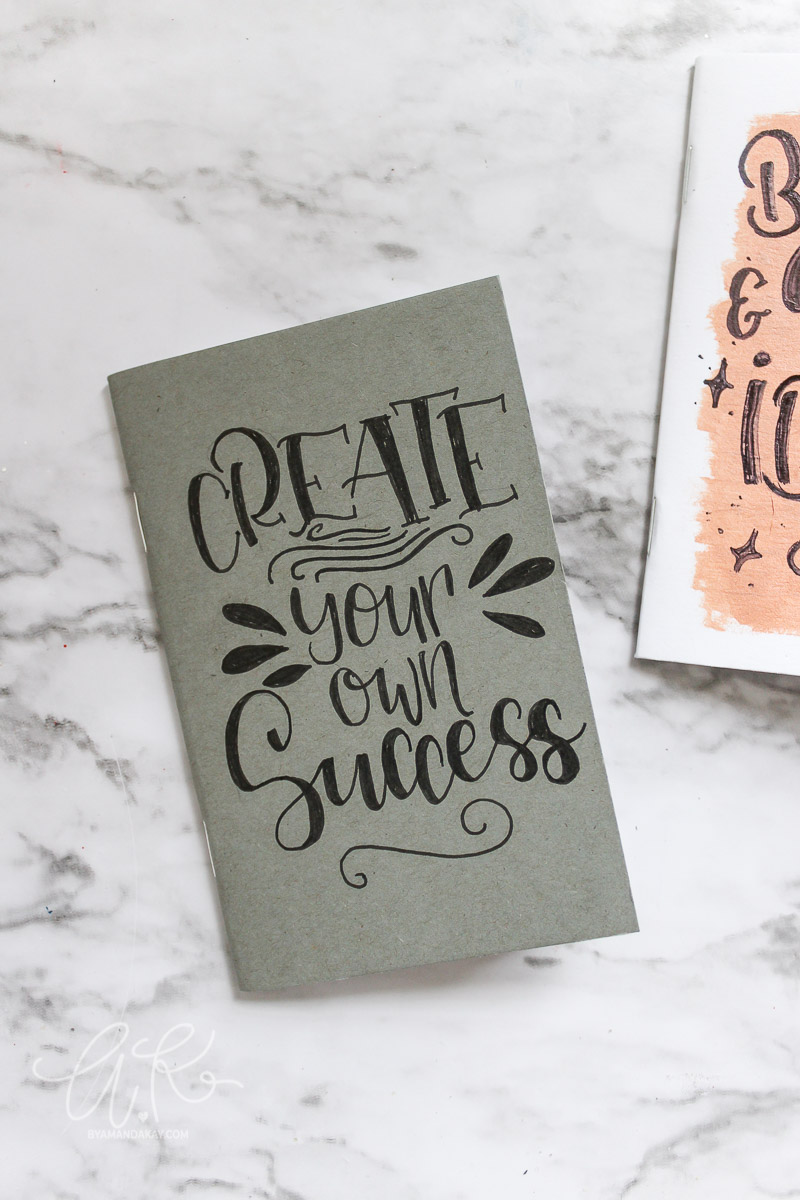 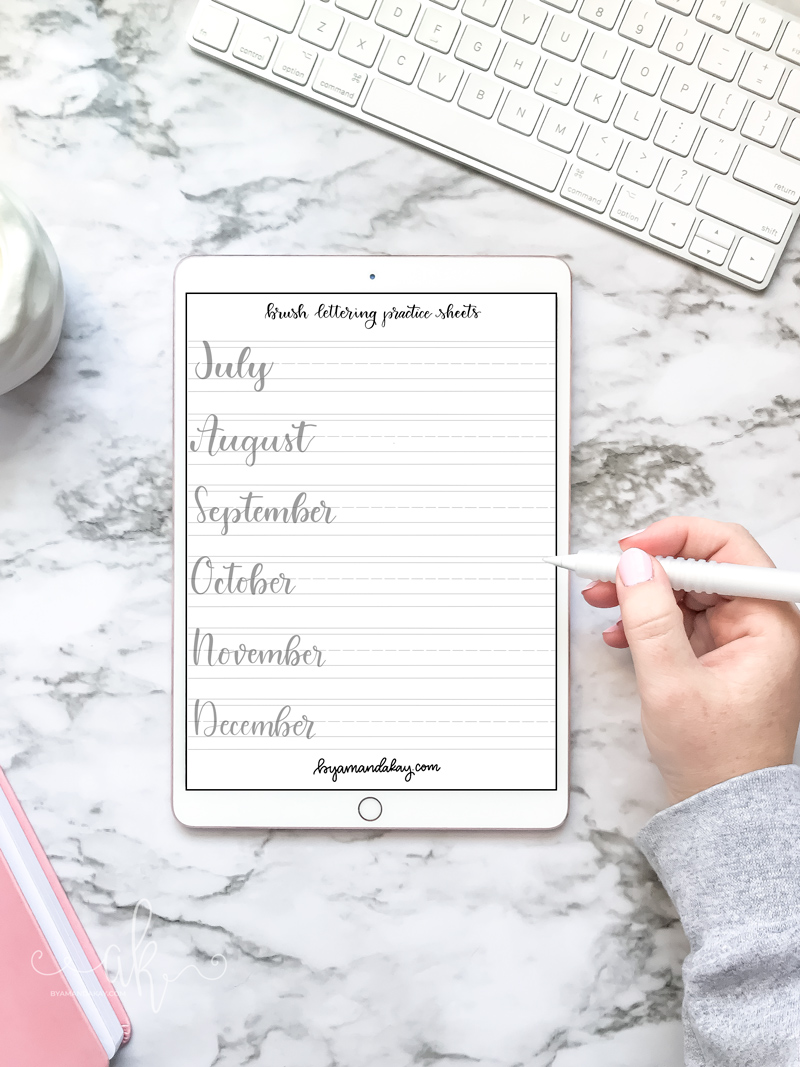 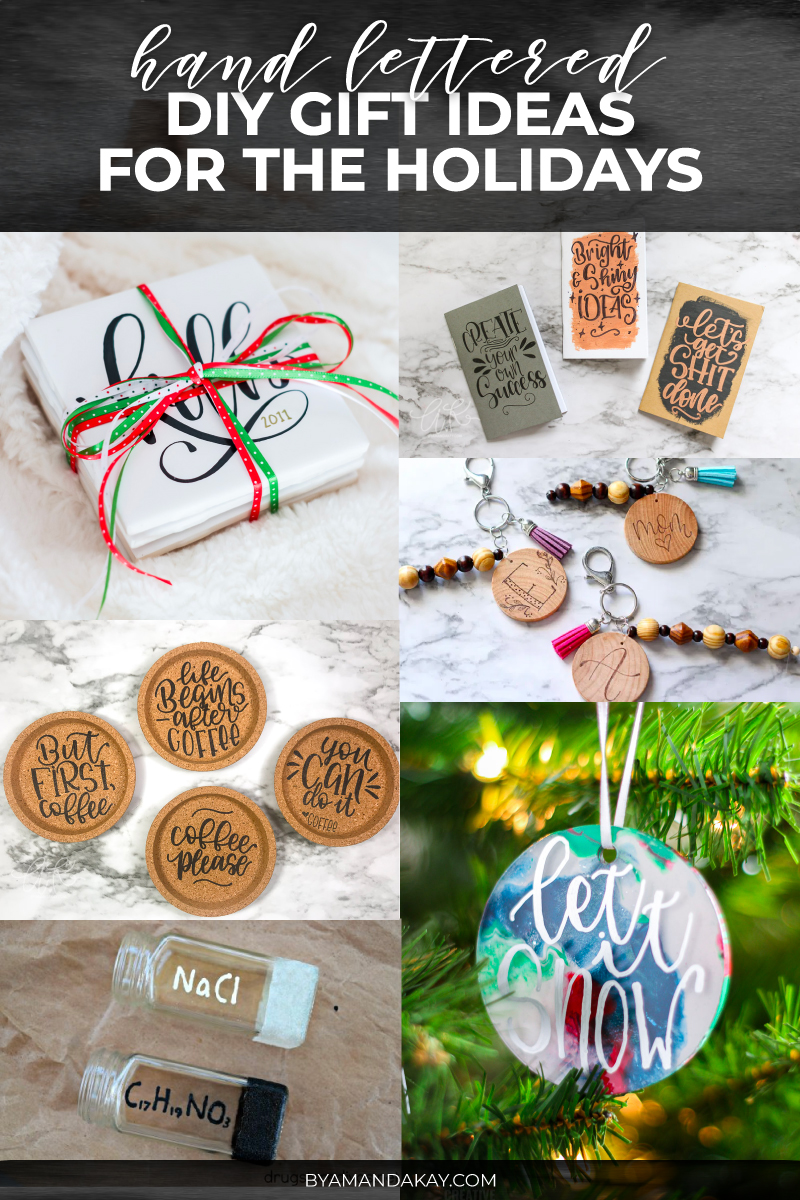 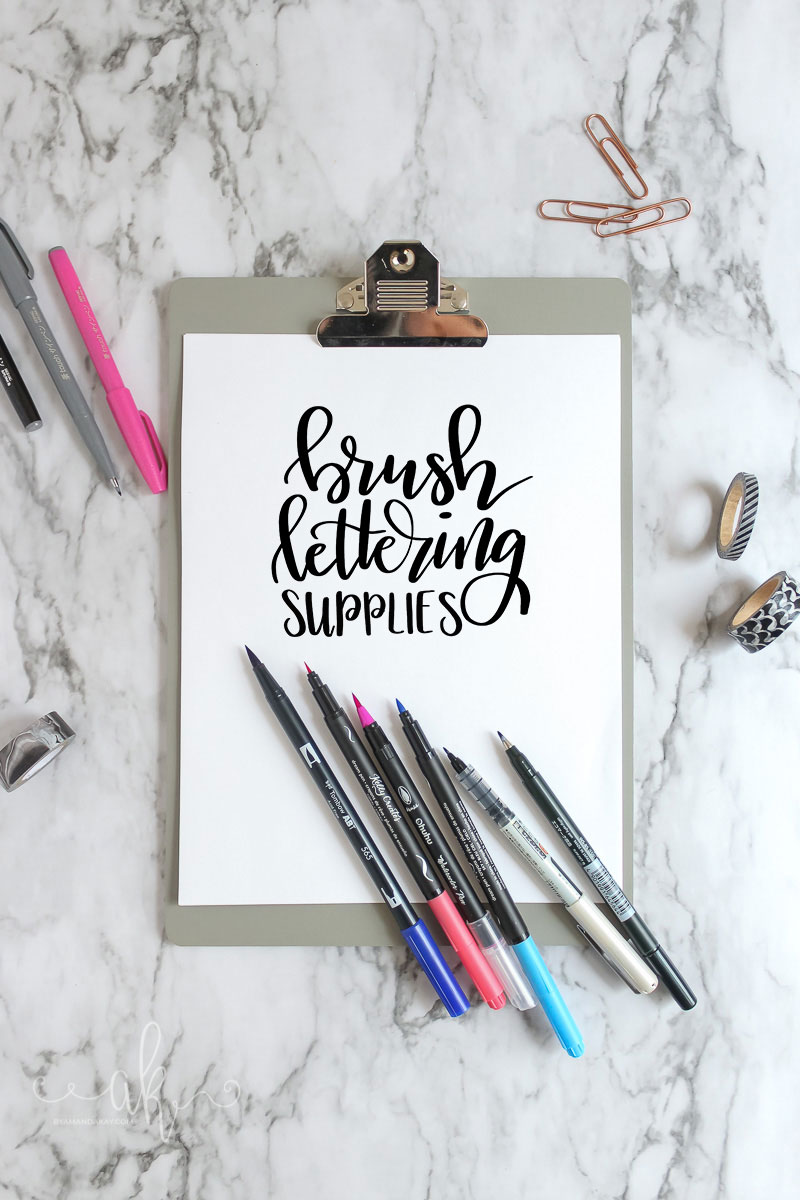 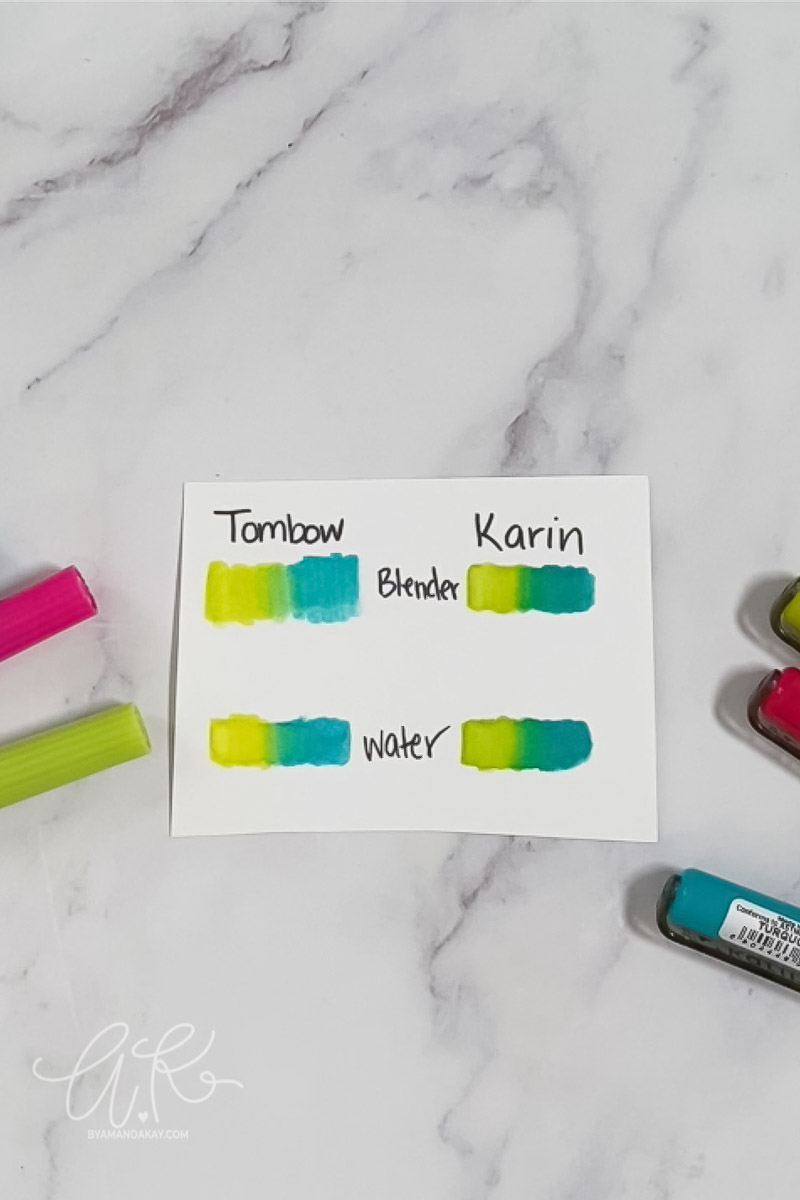 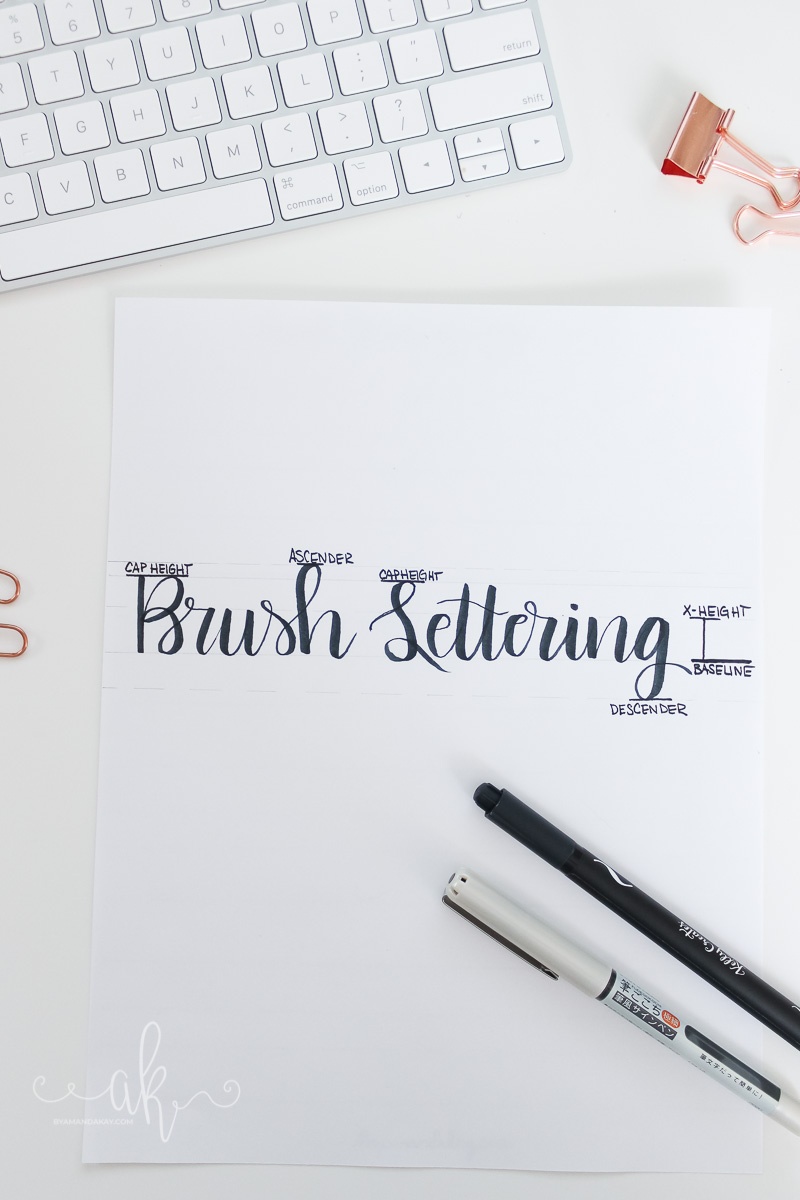